Should I use word count to price a voiceover project?

So, should voiceovers be priced per hour or per word?

Here in UK it's standard to book a voice artist for an hour whether they are saying 3 words or 3,000 but many production companies in America and India expect prices to reflect the actual word count . (That is the time taken rather than paying for a full hour even if only half that time is used.) 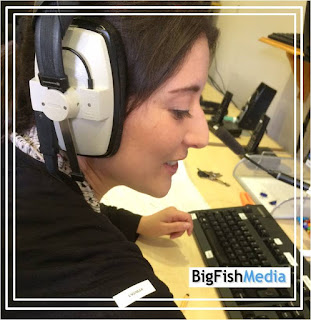 If a company asks for a voiceover quote based on word count, they're certainly asking for a bargain price!

E-Learning is also often based on word count, but then with E-Learning the word count is often very high, so there isn't the same issue - a voice talent may need to be booked for 3 hours or 2 days to get through it all.

Companies offering work based on word count don't take into account where the audio is to be used and certainly completely ignore any potential usage fee for web use etc. 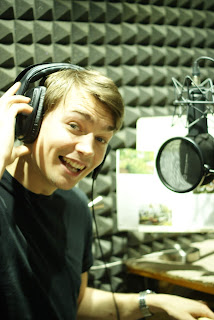 There is no standard fee for a voiceovers. You could find a cheap voiceover artist on voice123 or indeed for as little as $5 on Fiverr. Or you could pay £250ph for the studio cost alone in Soho let alone the voiceover talent fee which could easily be the same again.

There's nothing wrong with that - after all both Aldi and Waitrose are successful businesses.

Posted by BigFish Media Voiceovers at 23:00