Can I be a full-time Voiceover Artist?

We are often asked by voiceover newbies who come to us to make voiceover showreels if they should quit their job and take up being a voiceover artist as a full-time occupation. 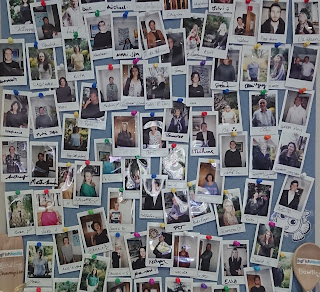 Very few people indeed are full-time voiceover artists. Even great voice talent can be part time - fitting it around childcare or their partner's job. Most voice artists combine "voiceovering" with stage or screen acting, directing, producing, broadcasting on either TV or radio, voice coaching or doing translations.

Figures out recently showed that the number of newly self-employed people is growing twice as fast as those being given jobs. As people get made redundant and can't find a conventional job, they become freelance, effectively starting their own company. 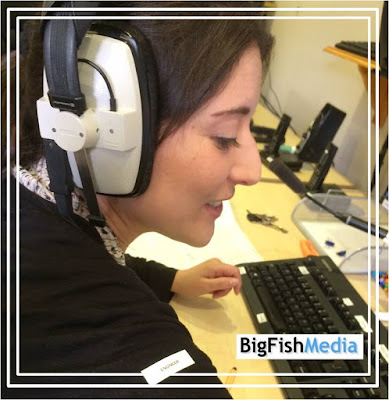 The insecure freelance life doesn't suit everybody. If being freelance and running your own business (however small) isn't for you, then neither is being a voiceover artist.

Posted by BigFish Media Voiceovers at 15:19