How much does a Voiceover cost?

We are asked on a daily basis how much we would charge to record a voiceover.

Often that is the only information we are given at the initial enquiry.

Well there is so much more information that we need to be able to quote. 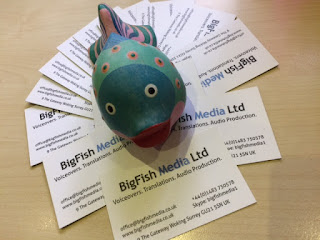 We'll need the actual script (not just a word count.)

Will this be a wild recording or do we need to fit the voiceover to your video ("sync" or "voice to picture")?

Recording to picture takes much longer and therefore costs more.

Do we just need to send the voiceover artist to Soho (or another third party studio) - and you pay for the studio? Or would you like us to record here?

Where will the voiceover be used? 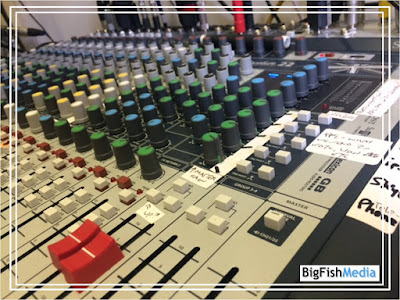 Will it be used on the internet? If so on which websites? Will it be on any Social Media sites?

Will it be used on TV? If so which TV stations, for how long and what are the TVRs of the voiceover (usage/repeat fees)?

So you see its a bit more complicated than "How much?"

Posted by BigFish Media Voiceovers at 19:00