What do Voiceover Directors do?

Our 2000 voiceovers have heard all sorts of direction in our countless voice over recording sessions over the years. In order to cover all of the clients bases our voiceovers deliver fast, slow and in between reads in any emotional style they may be asked to deliver.

We hear all sorts of notes from directors and clients. Notes are there mostly because a few reads may be necessary for commercials to fit the images.

They may also be given as the director or client may have a different cadence or pace in their head. At times it could just be that they have an hour or two in the session and want as many options as they can get for any “just in case” scenario.

Here are some of our favourites and how to approach them. 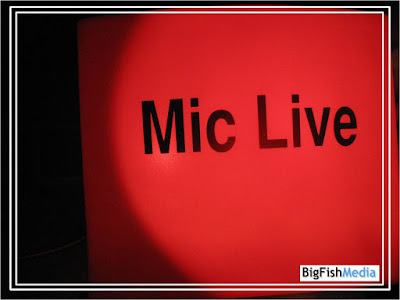 1.  Read fast but make it slow

This usually happens because the copy is a little too long. In a 30 second advert situation it means that the read comes in at 34 or 36 seconds with a good pacey read. What can be done? Speed everything up? Taking out breaths? In reality it depends.

In post-production, yes breaths and pauses and other spaces can be taken out and edited but for a good read maybe some parts. And maybe some script trimming so the voice over works.

Ah this old chestnut. In many cases the director is after a fluent, non announcer type read and wants the deliver to be very human. An announcer read is the over the top radio style read that was popular back in the day.

For those that recall, this read was all the rage from the 70’s onwards and peaking around the 90’s. It can be hard as professional voices will often have an announcer voice in their vocal tool kit and bring that out when the mic goes live.

However the best voices are the ones who know the conversational read, which is simply being authentic and real and deliver it when the director says to bring it on.

Many voices question why two very different reads are needed in a session. Simply comes down to choice. It might be that one delivery is fine but 99.9% of the time the end client will ask, oh do you have a version in a different delivery. And that is when the client can pull out another version. Two different reads, covers all the bases just in case. 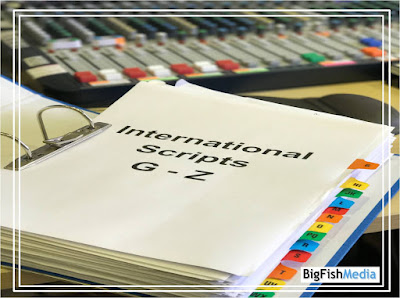 4.      Could you sound more taller/smaller/older/younger?

This is an interesting piece of direction. What does it actually mean? In many cases, they are just after another read, something similar but different. As many of our voiceovers are actors or used to working with characters, this can be a helpful piece of direction to get into a character a bit more.

Maybe your normal voice or cadence is too youthful or old for the market place they are pitching the voiceover for. Some a change is called for. Just mix it up. “Could it be more orange please” “Hmmm maybe do it as if you were a vampire” “make it seem as if the world were gently flowing around you as you escape from the vortex” “Read it as if you are Luxury British” – no we aren’t too sure what these mean either.

To listen to our 2000+ voices, head to our website and get in touch for great voiceovers.


Posted by BigFish Media Voiceovers at 14:24