How do Voiceover Agents earn their money?

One of the jobs of a Voiceover Agent is to go through all the voiceover reels that they get sent (mostly via email these days rather than CDs in the post). They then have to choose the voiceover artists, who they think, they can make money from. 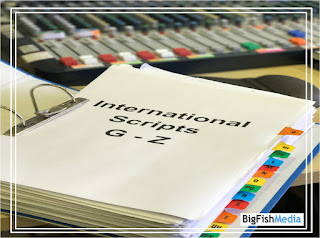 If you don't have one you will never, ever get a Voiceover Agent. Just because you are presenting programmes or reading news or travel bulletins on the radio or tv, doesn't make you a Voiceover Artist.

There is only one instance in which this is useful - and that is in assessing whether we can make you a voiceover showreel.

Many voiceover agents won't even reply to unsolicited voiceover reels, so do bear with us if it takes a few months to reply. It's hard work - and long hours - running any business and this aspect of the job is a low priority. Don't be offended, that's just the way it is. 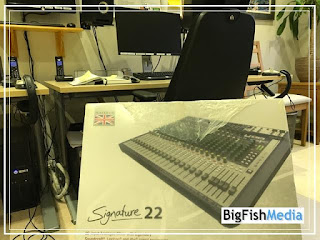 Voiceover Agents listen to many Voiceover Showreels from many “would-be” Voiceover Artists and make their decision to listen further within the first few seconds. If they like what they hear on your voiceover showreel and take you on, there is no guarantee that you will get any work -let alone regular work - as a voiceover artist.

The agent handles the details of the booking and negotiates contracts and your fee. Most Voiceover Agents take a 20% commission.

Potential employers rely on the Voiceover Agent as a “filter”; they know that Voiceover Agents are bombarded by people wanting to get into the voice-over business, most of which are not talented enough or ready to break into it yet. 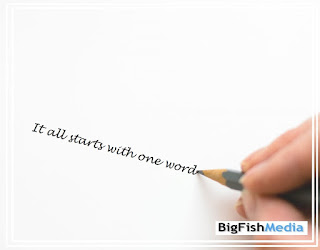 Even as an existing voice talent, it’s still difficult to get a Voiceover Agent; most try to keep their pool of voiceover artists to a manageable size. They will also want variety among their performers; they won't represent a voice or style that they already have. These are the two main reasons for rejection.

However if you cannot break into our represented voices, you could invest in your career by gettting listed on some of the dozens of voiceover directories.

Posted by BigFish Media Voiceovers at 13:49