How does a Voiceover Agency cope without the internet?

Terrific! On Tuesday afternoon the broadband connection to our office went down. Completely. It had been playing up all morning, but then after one of those wonderful “power cycles” to try to solve the problem, the internet failed. Completely.

How can you run an internet-based voiceover business without the internet? Quite Tricky. 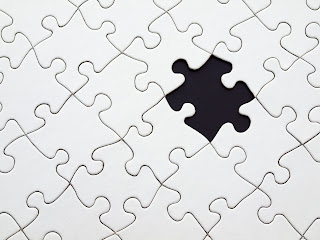 Why the phone line (on which the broadband is carried) still works is a mystery to me – and my neighbour – who had the opposite problem a few months back.

After a frustrating call routed via India and a guy instructing me on how to diagnose the problem which involved a series of increasingly bizarre questions, a screwdriver and the BT socket, he gave up and transferred me back to the UK.

Eventually a nice man from BT was promised on Thursday morning who would come out to fix the problem on what the nice woman in Southampton called ” a free visit”. Quite why she was so pleased to speak to someone else in “the south” I don’t know. I was going to ask, and then reminisce about my seven years living there (working for BBC Radio Solent and Ocean Sound/Power FM) and my first ever professional voiceover engagement in Eastleigh, but I decided against it. 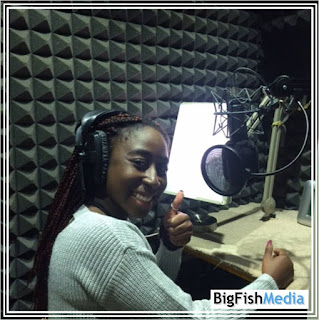 True to their word a nice little man from BT turned up today, got out his screwdriver and laptop, fiddled about under my desk and the mass of wires there and eventually diagnosed a faulty filter. He then apologised and said he’d have to charge me for the filter. (That’s fair enough I thought). Oh and for his time. So which bit of the this was a “free visit”?

Still, I am delighted that the voiceover business is back up and running again. Now to that backlog of emails….

Posted by BigFish Media Voiceovers at 13:52