What are TVRs for Voiceover Artists?

So what is a TVR? It is a TeleVision Rating.

I have often described TVRs to clients who have never heard of them - and can't get their head round the idea of usage on a voiceover recording - as being like a "repeat fee."

It's more accurately a reflection of how many people will see the TV commercial. And the higher the audience, the higher the TVR or the fee that the voiceover artist should get. 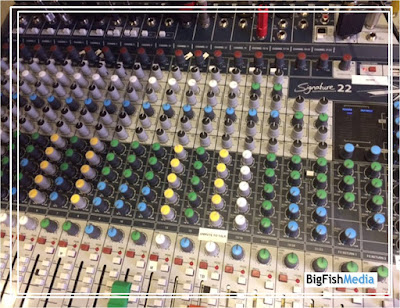 One TVR is one percent of the available TV viewing audience. If you assume there are 60 million people in the UK, then if there are 600, 000 people watching the programme in which your TV commercial airs, you will be credited with one TVR.

And that's assuming the entire population of the UK is watching. Which of course will never be the case.

Often, for the minor channels, their entire audience for the month is a fraction of that. In that case 100 per cent of your Basic Studio Fee (BSF) is a good place to start. This would be a Buyout Fee.

Generally TVR's are slowly disappearing - and have done since the early 1990's, but when you get a chance to talk TVRs for your next voiceover job, now at least you know..
Posted by BigFish Media Voiceovers at 16:04