Why should I use a Voiceover?

We pride ourselves on offering voiceovers for a range of voice over genres. There are so many variations that we thought we would go through a list of each service we offer.  As one of the fifth senses, audio is omnipresent and we incorporate it into our lives without giving it much thought. However the power of the voice is a vital tool to be harnessed with great effect.

Advertising/Commercial voice over
Advertising spots are those mini movies you get during the break in your favourite soap on TV or radio programme. They can be anything from informative, fun, serious, silly, amusing, medical but always very creative.

Advertising trends have changed over the years. In their heyday adverts were big, brash, huge production affairs. The voice over would also be big and announcer-y with visuals to match. My personal favourite was the Milk Tray advert series.

The drama, action and suspense was enough to rival most film productions all condensed into a 3 minute spot that ended with a voiceover. 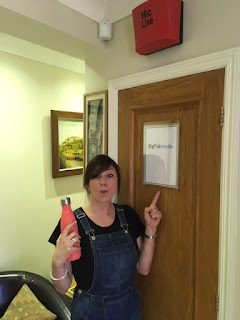 Fast forward to today and in the UK at least we see more engaging, down to earth, friendly advertising with voiceovers to match. The voiceover you hear is your friend and/or company representative pointing out the obvious because during that slot you might be making tea/lunch/dinner, sorting out the children, running about tidying or simply zoning out.

Without the voice to hook you back in, then the advert can fall on deaf ears resulting in a missed selling moment. The audio and voice over is the icing on a pretty fine creative commercial cake! Tasty sounds = tasty adverts.

Our Chilean Sea Bass team member, Lorraine headed to a sunny shore for a bit of R&R recently and watched some TV adverts; an advert for a local car dealership came up. Colourful pictures but no sound at all, no music and no voiceovers.

The result – she thought something was wrong with the TV, pushing down on the volume button and lost in how to make the sound work, completely losing sight of the TV advert. Moral of the story = an opportunity to hear or OTH totally lost.

Lorraine won’t have been the only person thinking that while watching. As a brand, product or service can you take that chance of losing a client? 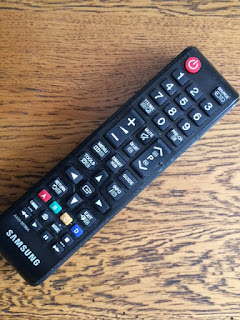 TV and Radio adverts and commercial are not corporate videos (explanation in forthcoming blog post) so usage is very clear as long as you know and have the Television Viewer Ratings (TVR). This is a standard buying currency for TV advertising in the UK. Every company requesting an advert will know the TVR – they have to know as they will have to be booked with the broadcaster so ensure you get that vital bit of information.