All industries have their own acronyms - and the voiceover industry is no exception. For phrases you use a lot, it's unavoidable among people in that industry but of course it excludes non-industry people.

I used the word "cans" the other day in front of a client and got such a bemused look. And that's fair enough.... (it's industry speak for headphones.)  I know it's not an acronym but he principle is the same.

RP or Received Pronunciation is what all old-style BBC TV and Radio Announcers were required to speak to be allowed to broadcast - until the 1970s. Many took elocution lessons to lose their regional accents. 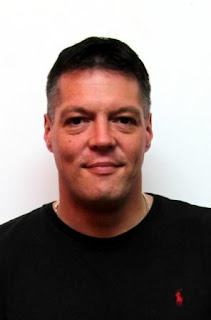 Today RP can be perceived as just that - old-fashioned BBC style - but for voiceovers it just means a neutral voice (from the south of England) with no discernible accent.

If a client wants a 1930's-style voice we refer to that as "Heightened RP".

Posted by BigFish Media Voiceovers at 20:30