How much does a short Voiceover cost?

We are asked daily to quote for voiceover recordings.

Often this is qualified by "it's only short" - the implied meaning being that it won't take us long to do.

And therefore it will be cheap. Won't it? 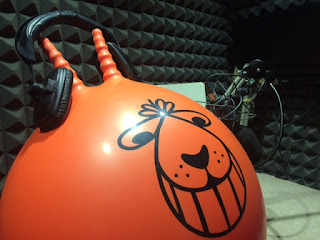 Often we are happy to do pick ups (or amends) to a previous job for free. But if it's "only a page" its still a new job and takes us just as long to organise a short voiceover recording as it does a longer job. It often actually takes longer as we then need to negotiate a price.

We were contacted once by an exasperated client who had just spent an hour with a so-called voice artist who had failed to do what was required on a short voiceover recording.

It turned out the voice was only being paid £20 per hour. Well you get what you pay for! 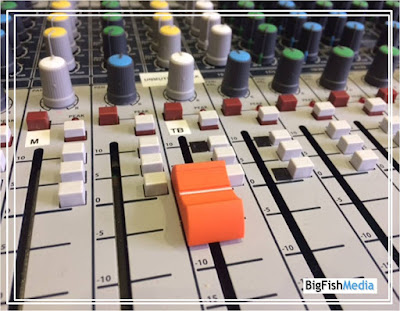 And of course this person had also wasted the cost of the studio time too.

Voiceover artists are booked by the hour. With a one hour minimum charge. Just like your electrician or plumber, there is a minimum charge/call out fee.

So the next time you book a voiceover artist and it "only takes 10 minutes" it is because they are very good at what they do and have spent time preparing. Not because you have been over-charged.

Posted by BigFish Media Voiceovers at 21:30