How often should a Voiceover Artist record a new showreel?

If you are inexperienced or if you’re on your first or second voiceover showreel, wait until you’ve done a few paying jobs.

That extra experience will help, because with voiceovers, there is a very steep learning curve in the beginning. 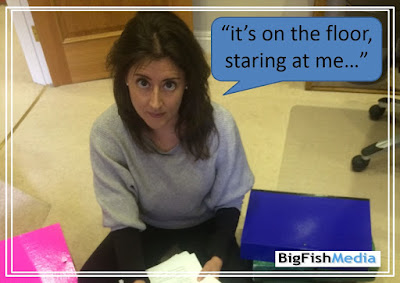 Your next voiceover showreel will already be much smoother and your skills will be improved even after such a short time.

I’ve worked with many voiceovers who are still new to the game, and after a few rounds in studio, it’s like they’re a different voiceover.

More confident, better and really starting to find their own style.

Once you’ve had a certain amount of experience, the learning curve isn’t as steep anymore. Now you just have to make sure your voiceover showreel is “acting your age”. You don’t need to re-record your showreel every year. 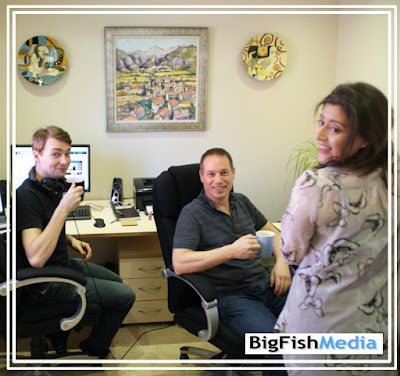 You can refresh your existing showreel every couple of years or so. Do some simple editing, adding new voiceovers you’ve done and take out some of the older work.

Then, completely re-record a new voiceover showreel every four years. Too often I’ve heard people sound really young on their demo, and then when you get them in studio, they sound nothing like they do on their showreel.

If your voiceover showreel is letting you down, if you recorded a showreel that you were never really happy with or if you aren't getting booked any more, do it now!
Posted by BigFish Media Voiceovers at 16:37