What is a Voiceover Buyout?

You may think you know what it means  - but does your understanding correspond with that of what your agent or client means?

It can be confusing.

The most common reason we are presented with the term buyout is when a client doesn't know the TV Ratings (or TVRs) of a TV commercial. 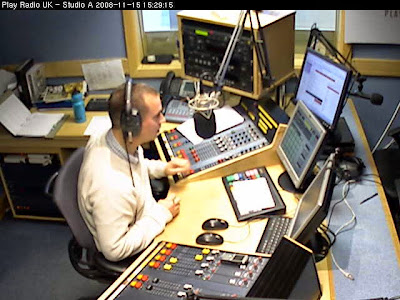 Instead of getting into TVRs and re-licencing the commercial if it is to be re-broadcast they want a buyout: a deal, a discount, a one-off payment for airing the TV commercial over a certain period.

The other time we hear buyout is when a client wants the voiceover to be licenced for use on "all media worldwide."

In perpetuity. Forever. Even for media that hasn't been invented yet.

The most expensive aspect of "all media" is of course as a TV commercial.

Do they really want to broadcast the, say, English voiceover in Japan or France? That's extremely unlikely and would lead to a substantial bill.

It's worth clarification and discussion.

Posted by BigFish Media Voiceovers at 16:16