How do I self-record a Voiceover on an iPad or iPhone?

So, you have a voiceover audition coming up. Lets imagine, you need to record a voice sample for a potential job quickly and all you have is your iPhone and / or iPad.

You don’t have the time / money to book a studio just for an audition, for a job which you may or may not get.

You could record yourself on the phone, using the built-in mic, but the end result will not do your voice justice.

You could go and buy a portable digital recorder such as the Zoom or Edirol. These are great, but you then have to transfer the audio to a computer before sending. 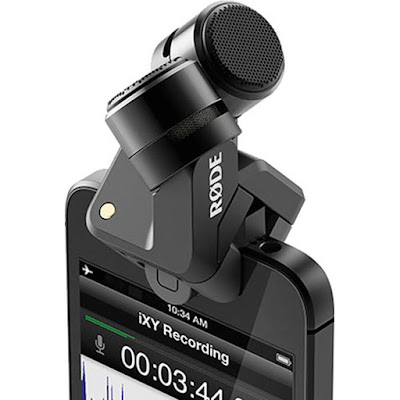 A great alternative is a high quality microphone attachment for your iphone or iPad, such as the RODE i-XY with lightning connection (there is also a 30 pin version for older iPhones)

Using the Rode i-XY and the Rode Rec app you can record and edit audio, then you have a choice of ways to transfer that audio straight from the phone via File Sharing. Email, FTP, Dropbox or Soundcloud. This is an advantage over the separate flash recorder with USB card.

When you are living in a Battersea bedsit that costs £1600 a month, you are probably doing all your business on a smartphone and or tablet. With the Rode mic and App you can record, edit and send, all on the phone and very quickly. 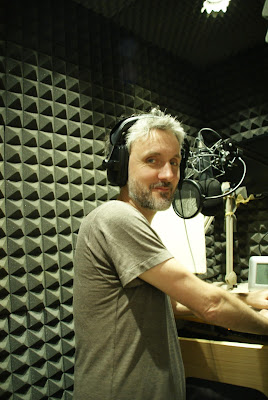 If you are in the world of voiceover, speed can be important. If you were out and about and your agent or a client requested a voice sample to be done within the hour, with this you could find a quiet enough space and make a recording in next to no time.

I own the Rode i-XY and the Rode Rec app and I have found them to be excellent. The mic attachment is not cheap at around £150, but it is well worth the money and has paid for itself in just one voiceover job.

Posted by BigFish Media Voiceovers at 12:10