Who is responsible to make sure a Sync Voiceover fits?

We often get localisation voiceover recording jobs. That is, those scripts that have been originally written in English and have accompanied a video which it fits perfectly time wise.

Now, when it comes to recording say, the German voiceover for that same video, we often find that the German translation is too long for the video, due to ‘text expansion’ as its know in the translation world. 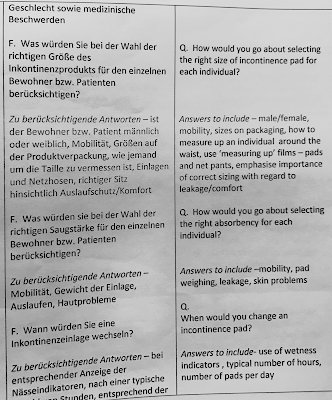 Basically, in some languages, more words are needed to say the same thing as in another language. In the case of German translated from English it can be up to 35 per cent longer.

What usually happens is that the client only realises this when it comes to recording and we end up wasting expensive in-session time re-writing the script on the fly in an attempt to make it fit.

This is less than ideal as the proper time and consideration can’t be given to script changes during a session.

It would be better if these things were sorted out before the session. But whose job is that? 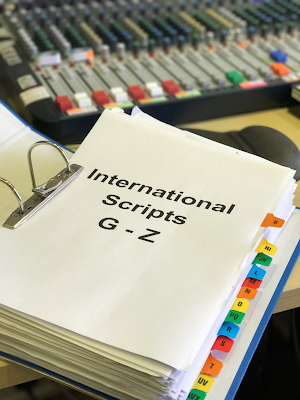 A client will usually use a translation company, who do a literal translation. We called a company who told us they cannot translate to picture, i.e. they cannot make sure the translated script fits the video as this would be "copywriting".

This is understandable as it would require changing the script from the written English. This isn’t something you would do without consulting the client.

As many translators are freelancers working from home doing a literal translation of a document they have been sent, it’s unlikely they will even have the details of the client.

So what is the answer to this common voiceover problem?
Posted by BigFish Media Voiceovers at 12:18