What voiceover moments have changed the world?


Fishy has reminded us that it is time we let you know of the top moments that we feel have changed voiceover and speech over the decades.

Queen Victoria: This royal was seemingly recorded onto a wax cylinder. A clear regal voice is heard and if this should be Vicky then what a sound to have recorded. Other clear voices can be heard here, royally yours.

Kings Speech: No, not quite the film but that moment when the Kings Speech was recorded and played out. One of us fine fish has visited the British Library Archives and held the actual disc that the speech made by the king (sans stutters etc) is held. A giant, heavy disc, engraved as if it were a vinyl shield. We also have a few voices that deliver that sort of performance with gravitas. 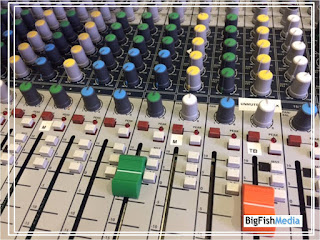 Moon Landing: Oh now this is an exciting one – we heard a man on the moon speak out loud from the moon and it was transmitted from the MOON to EARTH (yikes) with technology much simpler than the phone you are using to read this and send pictures of your cat to your family whatsapp group. What a thing – to actually hear voices from outside our world. And another thing that is out of this world is our list of amazing American voiceovers. It’s one small click for you and one giant leap for your production.

Robin Williams: We all wish we had a friend like Robin because he was the GENIE!! This is one of the first time that a well-known actor took on a featured role in an animation paving the way for other famous actors to take to the booth. Previously the voice roles would have been done by a pool of talented actors who were mostly voiceover actors. Robin came, he recorded and he set the path of actors to act in animation. Hear our very own cheeky characters here and get your own 3 wishes.

Don La Fontaine: Pray silence for the voice you have heard every Saturday evening when you went to the cinema and your whole body shook as you heard those immortal words “In a world…!” A whole voiceover genre and standard was set and hardly any film trailer would be complete without his deep vocal cords flexing away. Come and find your own Movie Trailer voice here, in a world closer than you think. 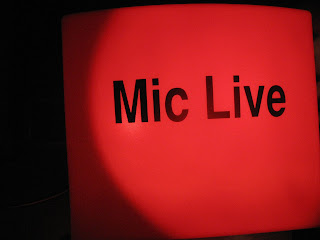 Ashley Johnson: The first female to win a BAFTA Games awards in 2013. Her portrayal of Ellie in “The Last Of Us” was iconic and shone a light just how far video games have come. To hear wonderful characters have a listen here.

Posted by BigFish Media Voiceovers at 09:57